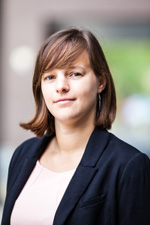 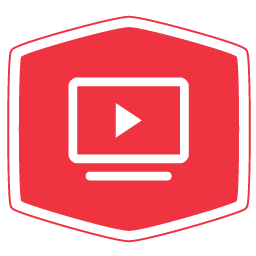 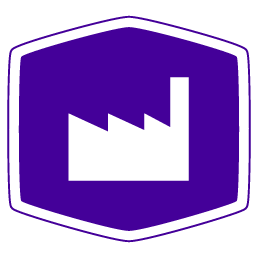 Marlies Van der Wee received an MSc degree in Engineering, option Industrial Engineering and Operations Research from Ghent University in July 2010. She joined the Techno-Economic research unit at IBCN in September 2010, at the same university. Funded by a personal research grant from the Agency for Innovation by Science and Technology (IWT, Flanders), she finished a PhD on social cost-benefit analysis of broadband networks in a multi-actor setting. Marlies is author or co-author of more than 35 publications, both in international journals and presented at conferences world-wide. Marlies is involved in several national and European research projects, where she performs techno-economic analysis and business modeling in different application domains (such as broadband networks, media, energy and eHealth). From October 2013 till February 2014, she worked at the university of Auckland, New Zealand, where she evaluated the nationwide FTTH deployment in New Zealand in comparison to the regional initiatives in Europe.

All publications can be found here